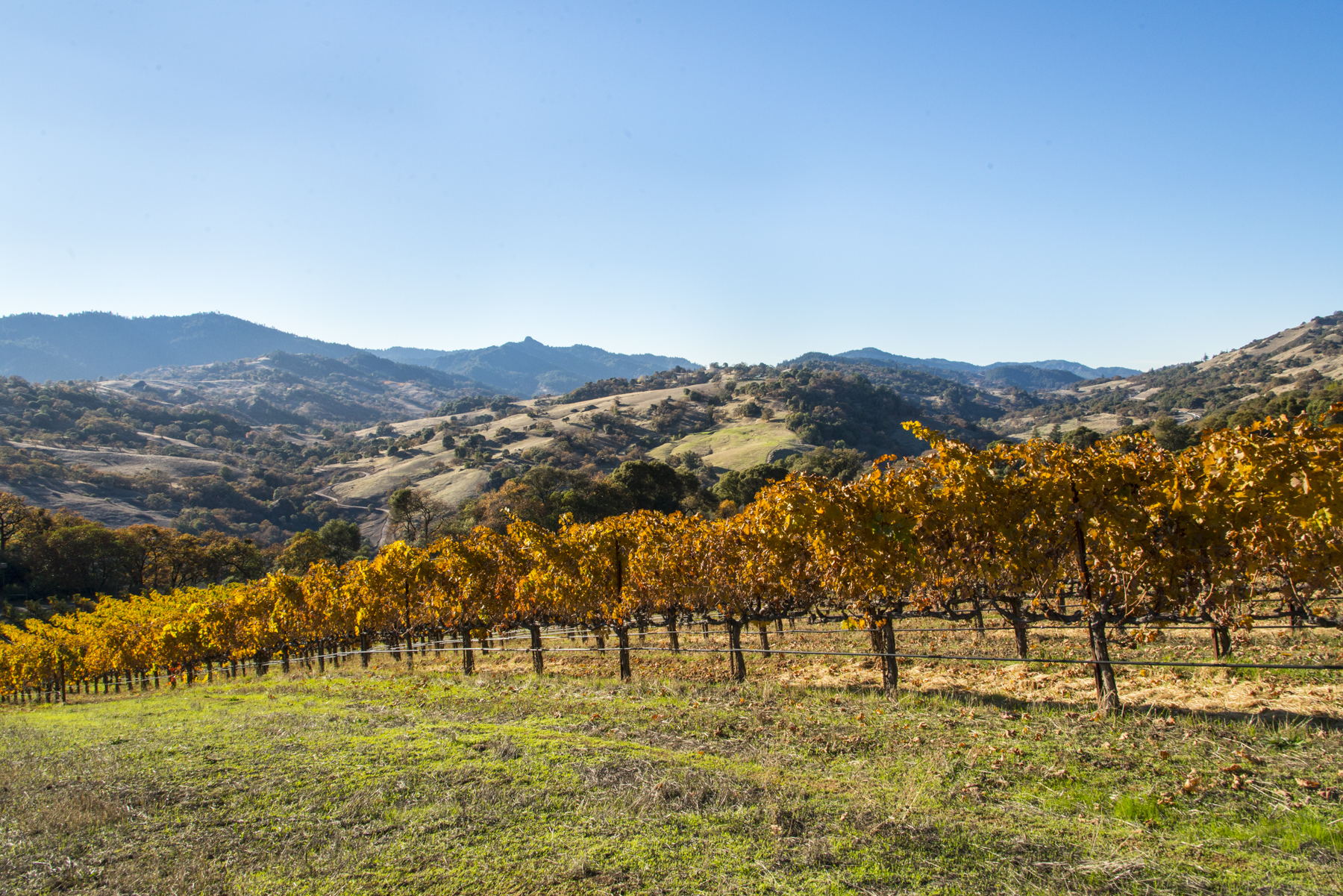 Visitors to Mendocino County awe at the beautiful rugged topography, scenic beaches, and diverse microclimates. Part of the North Coast of California, this remote region has offered opportunities and challenges for people seeking to live off the land. Geographic isolation, rough terrain, and limited flat land suitable for crops have shaped our agriculture.

The Pomo, Yuki, and other Native American people were the first to live off the natural resources here, utilizing a type of permaculture and highly sophisticated land management for thousands of years. When Europeans immigrated here and displaced the native people and culture, they established homesteads and ranches that we would recognize as farms today.

By the 1850s, the timber industry developed, contributing to the construction of San Francisco and driving the economy for many years. The fishing industry also grew. Logged areas and oak woodlands were supplanted by huge cattle and sheep ranches. Italian and Greek immigrants brought their practice of growing wine grapes, olives, and fruit. The climatic diversity throughout the county allowed for distinct wine growing regions, and by the 1980s, Mendocino shared in the California wine boom.

In the 1950s and 1960s, Mendocino County still produced a lot of sheep, but wool prices declined. The landscape changed as ranching and sheep grazing waned from its heyday. As with other agricultural products, lack of infrastructure and specialization, and market forces played a role in its demise.

Hops, prunes, and pears were once major agricultural commodities here, but cannabis is now coming out of the shadows. Local agriculture has evolved dramatically over the past century and a half. Over a dozen watersheds, including the Eel River, Upper Russian River, and Navarro River watersheds encompass this large county – over 3,500 square miles. During winter, the web of riparian corridors and tributaries come alive with rainfall, recharging aquifers and supporting a myriad of animals and resources needed for agriculture.

Life in Mendocino County is as nourishing as it is beautiful, and we feel lucky to live in such a diverse ecosystem. 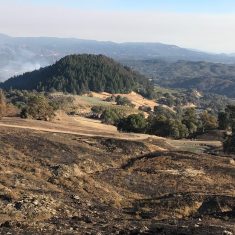 Fire: From Disaster to New Opportunities

August 11, 2018 | LOCAL | Comments Off on Fire: From Disaster to New Opportunities

Mendocino is in the news, as this year’s Mendocino Complex Fire has now become the largest wildfire in Calfornia’s history. Fortunately, no one has been injured at this time, but the same cannot be said about the Redwood Complex Fire that traumatized our community last year. Last October’s fire... Read More 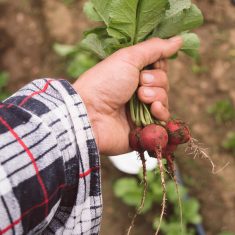 Eat with the seasons. Local food has more nutritional value. The message is clear that eating local food and buying from local farms is better for your health, the planet, and the local economy. Yet when you shop at a typical grocery store – where most people buy their... Read More