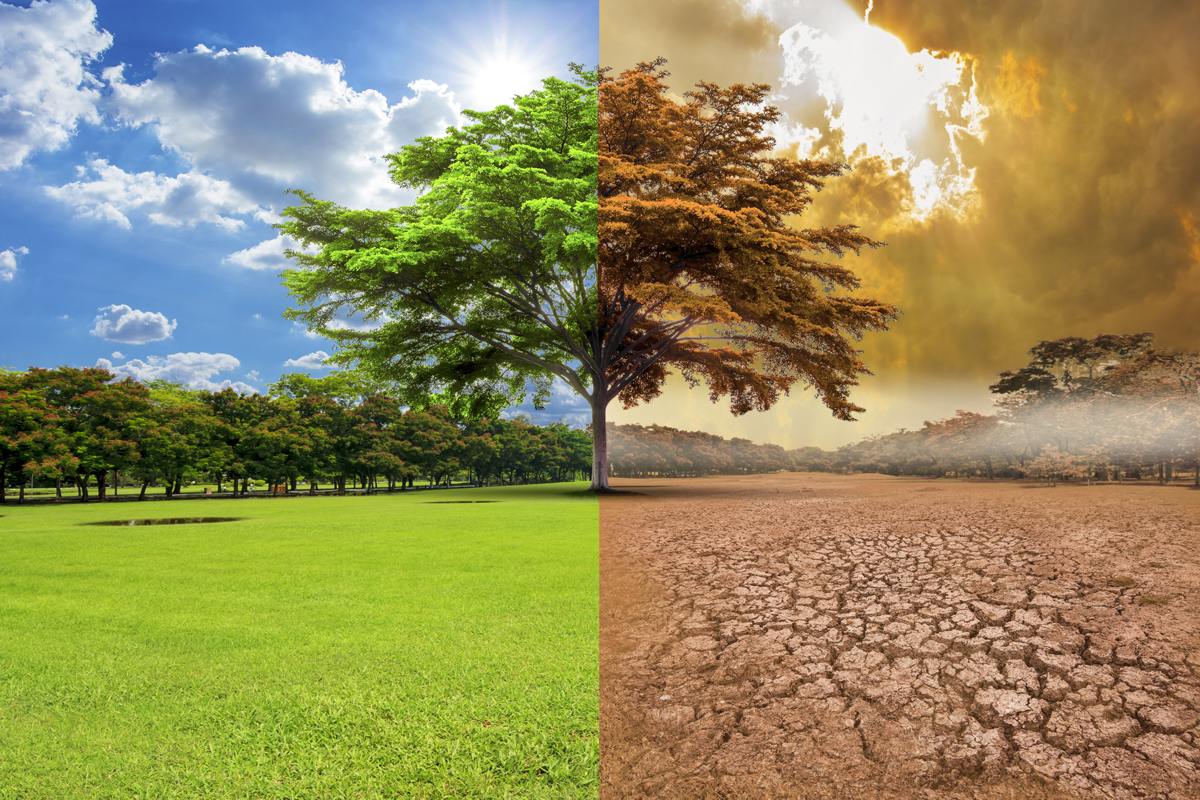 Food fads come and go. Messaging about health and food are everywhere, and one we’ve been hearing a lot lately is the need to practice “Meatless Mondays.” In the conversation around climate change, meat, particularly beef, has been vilified as a major contributor of greenhouse gases. However, the arguments for meat as a major contributor of greenhouse gas emissions are exaggerated, and well-managed grass-fed cattle can actually help sequester carbon in soil.

It’s true that illegal deforestation of the Amazon rainforest has been caused by cattle ranchers whose beef enter the global meat supply. Dubbed the “Lungs of the World,” Amazonia absorbs carbon dioxide, produces oxygen, and essentially regulates the planet’s atmosphere. Going meatless one day a week sounds like an easy way for us to protect the important Amazon ecosystem and combat climate change, but is it really?

When the United States joined WWI in 1917, the US Food Administration and the Committee on Public Information pushed their propaganda that “Food will win the war. Waste nothing.” Meatless Mondays, as well as Wheatless Wednesdays, was born out of the argument for Americans to reduce consumption of these staples, so that US troops could eat well. In the early 2000s, Meatless Mondays cycled back into American culture, this time as a public health awareness campaign, confronting the pervasiveness of preventable illnesses associated with overconsumption of meat.

Not all meat is unsustainable and unhealthy. Most of the world’s agricultural land is suitable for livestock grazing, not crop production. Where land is too brittle, we can produce nutrient-dense meat and improve soil health. Where bison or other grazing wildlife once roamed in huge numbers, ruminant livestock can mimic that natural grazing and browsing impact via intensive rotational grazing. Research is showing that good grazing techniques and healthy pastures can sequester carbon. Ruminants, like cows and sheep, add water and micronutrients to create a more biodiverse soil. Intensive rotational grazing stimulates grass growth during springtime, and through the course of photosynthesis, grass draws carbon into the roots and into the soil. This system of improving soil health and sequestering carbon is regenerative farming.

Choosing to eat high-quality meat in moderation benefits our health and the environment. The Golden Pig sources this kind of pasture-raised and grass-fed meat. Just as healthy soil is a diverse and complex ecosystem, we as human beings thrive on a diverse diet, including meat that provides us with protein and key micronutrients. Not eating meat isn’t going to fix all the ways humans negatively impact the earth. Connect back to the soil that sustains us, and enjoy dining on meat that regenerates our natural resources. 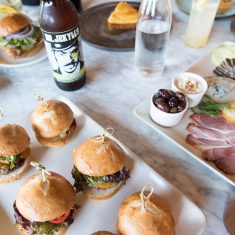 Working with a Farm Driven Restaurant

March 22, 2017 | FARM DRIVEN | Comments Off on Working with a Farm Driven Restaurant

Without doubt, supporting local farmers who use ecological growing methods is healthy for the planet and our bodies. But is purchasing and eating local, sustainable food the best we can do? Read More 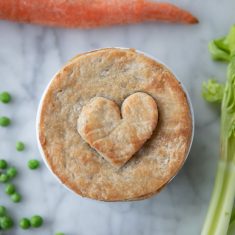 In 1913, Julie Golden’s grandfather, Herman Mattern, took ownership of City Bakery in Ukiah. At 23-years old, Mattern, an enterprising German immigrant, grew the bakery quickly, selling hundreds of loaves of bread throughout the county and shipping confections throughout California. This was a source of inspiration when Julie first... Read More 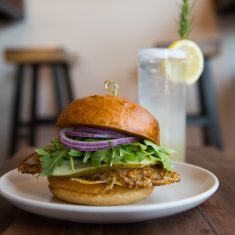 May 22, 2018 | FARM DRIVEN | Comments Off on Developing a Farm Driven Restaurant

With “pig” in the name, you can expect The Golden Pig to serve excellent pork. In fact, the restaurant literally goes whole hog, using the entire pig when sourcing pork. Read More 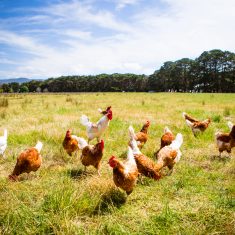 Have you ever received a chicken in the mail?

November 13, 2018 | FARM DRIVEN | Comments Off on Have you ever received a chicken in the mail?

Baby chicks are a symbol of spring. If you visit a local livestock and agriculture store, you know it is springtime when baby chicks for sale are peeping up a racket. Around here, it is common for people to raise a small flock of egg layers in their backyard.... Read More 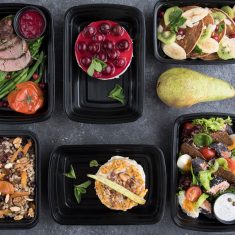 The Deal with Meal Kits

Whether you live in the Bay Area or rural Mendocino County, we all appreciate new technologies and services to help us get through the day. It’s no wonder that meal kit delivery services are the fastest growing food industry. Dozens of meal kit services exist, but they all have... Read More 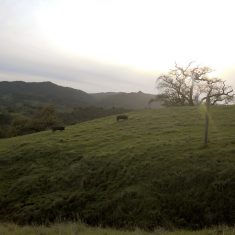 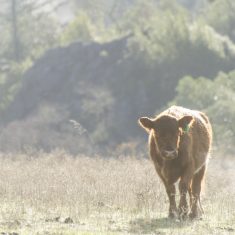 Which came first, the recipes or the cow? The answer to this question may determine whether a restaurant’s menu is Farm Driven or Chef Driven. In a typical restaurant, the food concept is created, a menu is devised, and ingredients are purchased to piece those recipes together, i.e. Chef... Read More 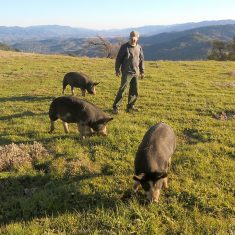 Truly local, sustainably-raised meats have not been widely available for sale in Mendocino County in recent history, thus there seemed to be a market opportunity for us to fill that niche with our meat operation. Read More 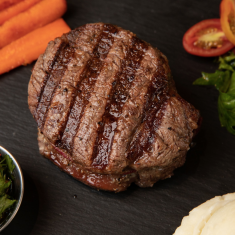 When restaurants order meat through a distributor like US Foods, Sysco, or even Golden Gate Meat Company, the volume of meat production is so much bigger than one local ranch. Those distributors are dialed into a very efficient system of production, processing, marketing, and distribution. Product availability is the... Read More